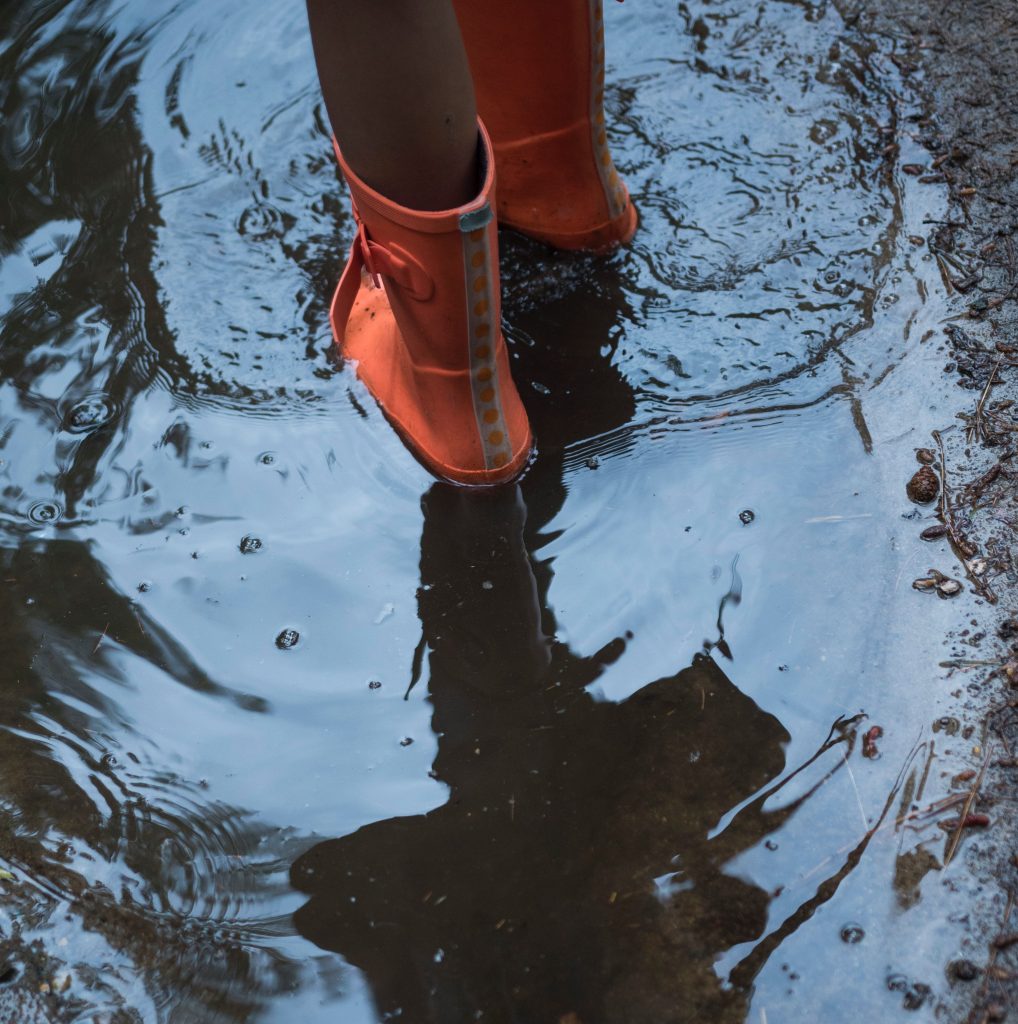 I saw my first naked lady when I was seven. The Joannes, three of them, were walking ahead and found her first, a centerfold from a nudie magazine planted on the snowbank.

I had fallen behind because I’d lost a pink mitten. It had been attached to a string threaded through the arms of my winter coat. Usually, I let the mittens flop under my wrists and wave as I walked. In my earlier tussle to become queen of the snowbank, my mitten had fallen victim and was lost somewhere. It had to be found, but none of the Joannes were willing to retrace their steps. I backtracked and found the fleshy yarn limp and soggy, lying solitary on a blackened snow boulder. I shoved it into the front pocket of my snow pants and trekked back to the girls.

The Joannes, three girls whose different sizes matched their personalities, were shouting and pointing at the ground as I slipped and skidded up the street. In puffy snow pants and special rubber boots with no grip, my pace was slow.

The boots were red, with a thin line of white covering the toe and a fringe of fake fur at the neck. My fingers would ache when I tried to close the large brass buckle on the side. My mother bought these horrid boots for three dollars and fifty-nine cents at Beams Department Store. I wanted thick-soled moon boots with rainbows on them. They cost too much and could only be purchased at a quality shoe store. Beams Department Store reeked of chemicals and plastic. Everything was made in Japan. 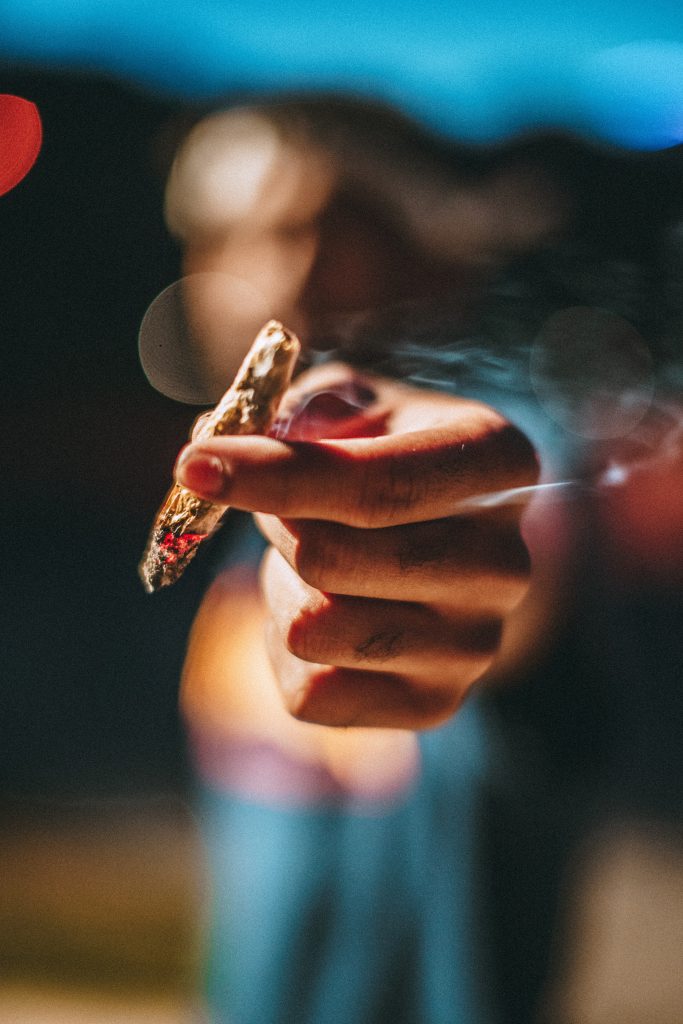 Half-full plastic cups cluster on the windowsills in every room. Lyall squeezes the last drop of amber liquid out of the clear tube and announces that the keg is dry. He hands the cup to Christa, who tips it back for a mouthful of foam.

She adds the cup to the collection closest to her, wipes her mouth on the back of her wrist, straightens her skirt down over her knees, sways to the heavy beat pouring out of the speakers, and looks out across the sea of faces.

Shoulder length chestnut hair hanging in her face and a rosy-cheeked boy leaning in close. She loops her hair over her ear, looks in Christa’s general direction, smiles and winks.

A naked centerfold, fallen onto a snowbank like an angel, and the high school ‘it girl,’ in tank top and miniskirt. These are the objects, both shimmering and out of reach, of the narrators’ desires in the stories in this issue of Hot Flash Fiction. At the heart of both stories is the secret yearning the narrators hold inside, or in the case of “Naked Ladies,” keeps in a purse with pink daisies. The magazine women in that story are as real and powerful as any one of the cabal of Joannes who seeks to burn them at the stake. In “First Crush,” though Christa’s longing is hidden from the crowd at the house party, she evokes the girl who is the focus of her crush so fully that it’s as if she’s there throughout her sexual tryst in the long grass beyond the barn. The main characters’ ages and circumstances are dramatically different from each other in these two stories, but they both made us feel a thrill to be in on their secret and enthralled by the exposure of the underbelly of seemingly harmless, archetypal youthful memories.  – Eliza Amon, Editor